About Chef Sarah Todd! Her food and fitness mantra…

Published by So Cultures on September 9, 2017 At the tender age of 18, Sarah was discovered as a model. She moved to Sydney, Australia under contract and then spent most of her career travelling the world and working for high-end fashion labels such as Gucci, Hugo Boss, Pantene and Seafolly. A decade was dedicated to modeling on runways and shooting photo spreads for a myriad of editorial and advertising campaigns in London, New York, Germany, Australia and New Zealand. It was along the way Sarah discovered a love for food culture she had never known. Exposure to so many different and exciting cuisines sparked her imagination and she began to feel possibility.

Sarah’s now classically trained in French cookery from Le Cordon Bleu and has gained experience alongside Michelin star chef’s Neil Borthwick and Angela Hartnett at Merchant’s Tavern in London, hatted restaurants Tonka and St. Crispin in Australia and pinned as the favourite to win on MasterChef Australia season 6. Sarah has now published her first cookbook with worldwide publishing house Penguin, “The Healthy Model Cookbook” with a focus on fresh seasonal produce cooked simply and packed with fantastic ways to inject flavour into dishes. After all, healthy eating doesn’t need to be boring. Sarah has also taken on one of her dream ventures and opened a casual fine dining restaurant and beach club on the stunning shores of Small Vagator Beach, Goa, India. An architectural showpiece with awe-inspiring views of the Indian Ocean named “Antares”. Sarah is collaborating with India’s most ethical and sustainable growers to source ingredients that result in delicious organic and pesticide free produce. The menu is healthy and flavourful drawing inspiration from the Australian cuisine with a hint of Asian influence. Sarah has a vision to deliver contemporary, inspiring and seasonal cuisine that’s accessible and affordable. Returning to television Sarah has filmed two television series – Firstly a 6-part series showing her journey from model to mum to MasterChef contestant to an author to the restaurant owner.
Secondly, a 10-episode adventure, travel and food series as Sarah travels and cooks her way around Goa tasting local delicacies, elephant rides to health retreats which is going to air on FOX Life in June 2016.

( This introduction of Chef Sarah Todd is taken from Sarah Todd Facebook page.)

When in an interview with OK magazine, she was asked about her super maintained figure despite been surrounded with yummilicious food, she quipped, ‘It’s all about balance,’ she told OK! magazine. ‘I love my food, but I just make sure I hit the gym three or four times a week. I do have to work at it.’ Indeed a role model for the foodies who worry about staying slim, Sarah we adore you, best of luck for your future endeavors.

We remember a very similar pattern right after I heard these songs on spotify. 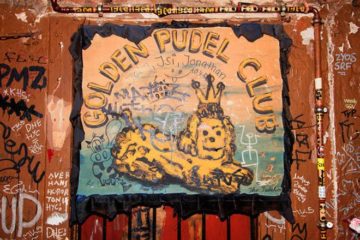 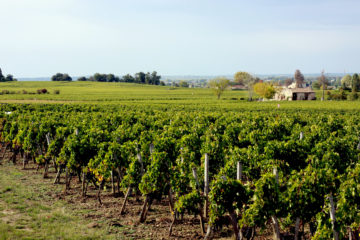 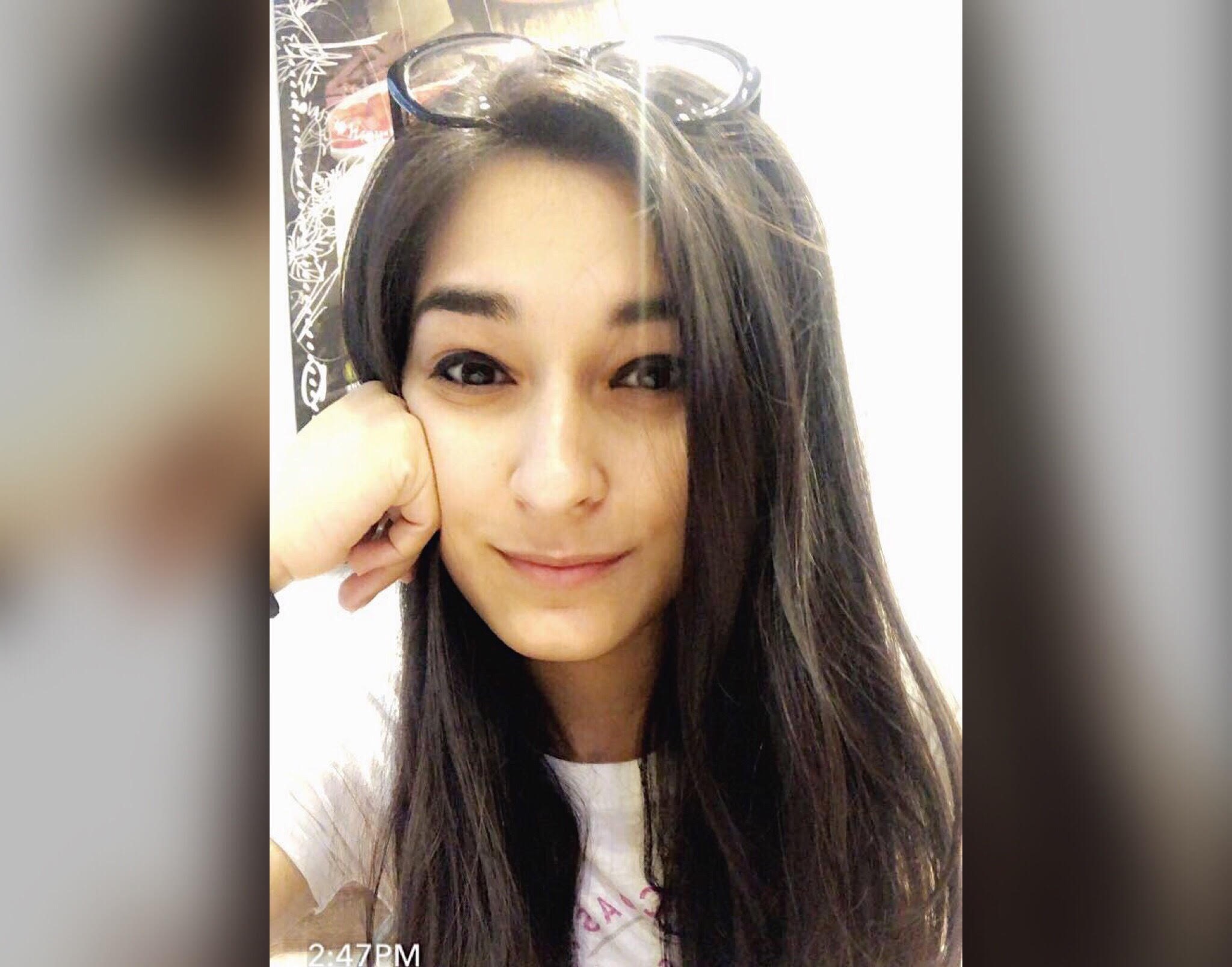