Pink Floyd,  the British rock band, the most successful and influential rock groups in the history of, music who continue to fascinate music lovers all over the world.

Pink Floyd music genre charted out a unique path to music genre which is progressive and psychedelic rock music…and all we can say that we are lucky to be a part of it in our lives  The band, “Pink Floyd” has its roots in Cambridge, in the East of England. It came into existence in the early 1960s, but it took shape and blossomed in London.

This is also an interesting story how they met each other and formed a band.

Roger ‘Syd’ Barrett, Roger Waters and David Gilmour hail from Cambridge and grew up there., Roger Waters was always involved with the music as those were the days of the folk and beat and music beats were everywhere that time. Young Berret who since his school days was always encouraged by his parents to take part in music and art. Now as the destiny planned, he was friends with Roger Waters and  David Gilmour when they were teens,  so the seed of the formation of Pink Floyd music band was sown long before it acquired this monumental shape.

Currently avid Gilmour and Nick Mason are the band members. And the legendary former team members were:
Richard Wright, Roger Waters,  Syd Barrett, Bob Klose.   So, the band was formed in 1965 in  London by  Barret who played guitars, vocals, Nick Mason drums and Roger Waters bass and vocals and Richard Wright took keyboards and vocals.

And the world was ready to listen to some of the most enigmatic music ..their debut album “The Piper at the gates of Dawn” was released. Soon “Dark Side of the Moon ” in 1973, “Wish You Were Here” in 1975………….     but later some disagreements happened and  Waters decided to call it quits and dissolve the band after the debacle of “The Final Cut”.  Gilmour and Mason, despite all upheavals, continued to make music with Wright’s collaboration, opted to make more albums with the band’s name despite a lawsuit by Waters, keeping the Floyd alive.

Inspired by Animal Farm, The Wall, Another brick in the Wall, Comfortably Numb are some forever and memorable numbers by Pink Floyd.

Some interesting stuff about Floyd taken from their facebook page… On this date in 1988, Pink Floyd played the second of a brace of shows at Wembley Stadium.

Richard and Nick in the studio during the 1970s. 2. The 1967 Love In Festival held at the Alexandra Palace was scheduled to run from 9pm to 9am; Pink Floyd appeared (having performed in Norwich earlier in the evening) running through songs like Pow R Toc H, and a lengthy Interstellar Overdrive. Unlike the 24hr Technicolor Dream, also held in the same venue, only one band performed at a time, dramatically helping the overall sound. One of the best-known posters from Pink Floyd’s In The Flesh tour on 1977 – it was advertising the final concert, one which was to prove pivotal for the future of the band… 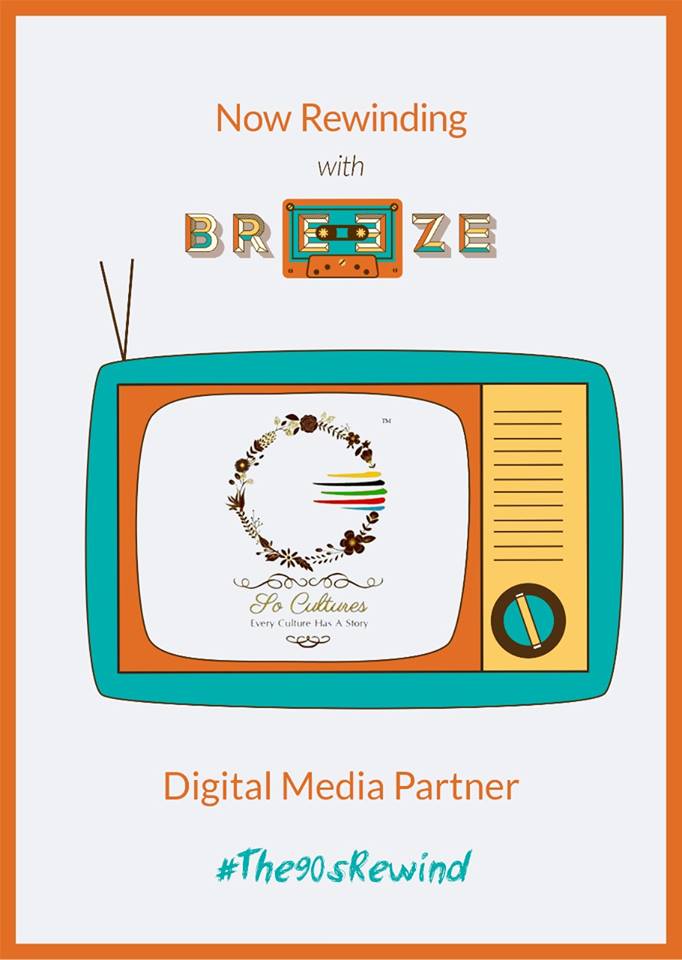 Shiv Nadar College cultural fest! And its a complete package of cultures,  creativity and euphoria… If satire and wit were a person. It would be this guy! Be through his introvert jokes or his relatable Read more…