‘Vase of Flowers’ by the Dutch master Jan van Huysum was returned to the Uffizi Gallery in Florence on Friday after the painting had been stolen over 75 years ago by German soldiers.

The painting was originally hung in the gallery in 1824 before it was taken by Nazi soldiers while they retreated north during World War Two. 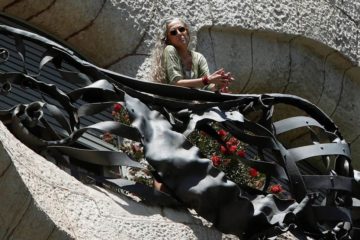 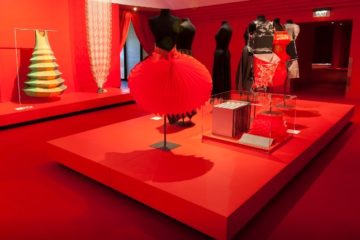 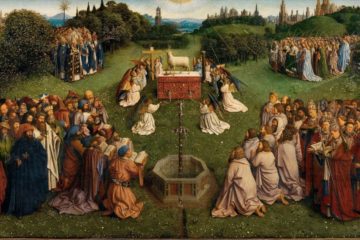 The Most Stolen Artwork of All Time

When an entire cathedral has been searched six times and its floor x-rayed 10 meters deep to try and find a stolen painting, you know it’s an important work of art that’s gone missing. Since Read more…