Loving Vincent is a movie created in over 60,000 frames of painting.

Loving Vincent movie was painted over 65,000 frames on over 1,000 canvases  and is directed by Dorota Kobiela , Hugh Welchman . “We shot the film with actors, and literally painted over it frame by frame. This is a very laborious and time-consuming process. It has taken us 4 years to develop the technique, and it took us over 2 years with a team of over 100 painters working at studios in the Polish cities of Gdansk and Wroclaw, and a studio in Athens to complete the film. The reason we made the film is not that we want to be the first, or that we want to set any records, it is because we believe that you cannot truly tell Vincent’s story without his paintings, so we needed to bring his life alive in this movie. ‘ Says the director of Loving Vincent movie.

As Vincent Van Gogh had written in his last letter: “We cannot speak other than other than by our paintings”. She embarked on making Loving Vincent, to bring his paintings to life to talk for him. One night on a road, a man was walking… he was carrying nothing; his hands clasped to a fresh bullet wound leaking blood from his belly.

This was Vincent van Gogh, then a little-known artist; now the most famous artist in the world.

His tragic death has long been known, what has remained a mystery is how and why he came to be shot. 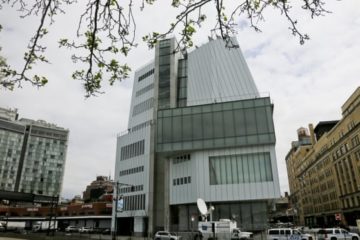 Whitney museum trustee resigns after protests over sale of teargas

Warren Kanders, vice-chairman of the Whitney Museum of American Art’s board of directors, has resigned after months of mounting protest over his company’s manufacture and distribution of military products.\ Read more 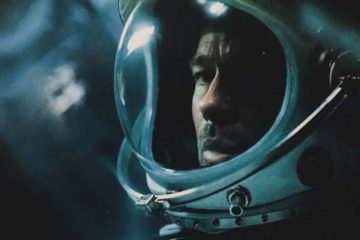 Ad Astra and Joker to premiere at Venice film festival

Hollywood heavyweights line up to launch their awards runs at Venice, which is courting criticism for also including Roman Polanski’s new film in competition. Read more Source: The Guardian