In large part political and pessimistic in worldview, the albums nominated for this year’s Mercury prize could be interpreted as a treatise on Brexit Britain. They variously contain furious defences of the NHS, existential rage at the news cycle, indictments of online connection, despair at the shortcomings of the British penal system and tributes to the victims of the Grenfell fire. 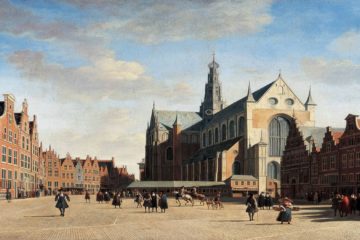 The Dutch Golden Age was a period in the history of the Netherlands, roughly spanning the 17th century, in which Dutch trade, science, military, and art were among the most acclaimed in the world. The Read more… 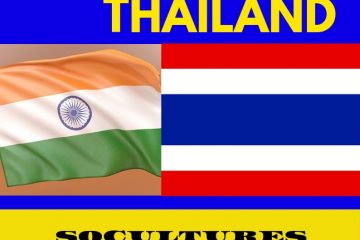 SoCultures presents again a very precious and informative issue.  This issue explores our beautiful world and gets inspiration from cultures and incredible culture curators from the world over. There are stories of excellence and innovation Read more…