“To truly laugh, you must be able to take your pain, and play with it!” Charlie Chaplin

Charlie Chaplin, one of a  brilliant and super creative personalities of the silent era films gave us so many films to laugh, enjoy and amuse over the funny ways of life. And he never got tired of entertaining us. Deeply influenced by the French silent film comedian Max Linder, he tirelessly worked for close to 75 years from the Victorian stage and the music hall in the United Kingdom as a child performer to an undisputed king of comedy genre films till he died on a Christmas day. And oh, he gave us comic classics like The Kid, The Gold Rush, City Lights, Modern Times…

Thinking of his contemporaries, well, a few names come to the mind who had an intimidating persona and cinematic style, and who had into them the art of created ripples of laughter in the dim-lit cinema halls.  Harold Lloyd, whose name was enough to draw the crowd and sell tickets in minutes. That was in the nineteen twenties, Buster Keaton  (1889-1977)! Some don’t approve him to be in the league of big comedy stars, still, Keaton was loved for his somewhat paradoxical and aloof cinematic style. Keaton explored the genre of visual poetry, editing, pacing, rather than the more character or a story line.  Talking of comedy, and we have to mention  Laurel and Hardy, the remains the greatest and most popular comedy team of all-time.So it brings us back to Charlie Chaplin  and the legacy of being a Charlie Chaplin!

A  whirlwind of speedy pace combined with gestures, moods and characters and one can imagine a Chaplin creating masterpieces…He showed violence and pain in the films in such an intelligent manner during the course of the film so that the violence and pain of the character would be understood by the audience and would be used as a means of doing favor to the victims. I one of his movies, The Tramp, there wa s a scene where the hero is kicked in the shin area and grimaces in pain. A smattering of blood is also visible. The blood, the wounds, and the pain are never supposed to be the pain  on the cards in silent comedy, but the outlook was about to change with this moment. As other critics have noted about this film, it is also the first instance where we see the Tramp enact a moral act (returning stolen money to its victim). The real pain was not important for making violence possible in comedy, but because it made audiences feel sorry for the injured Chaplin, opening up the landscape for more involved emotional interplay and empathy between Chaplin and his audience.

The critics applauded and noted the turn of the direction from violence to the empathy and feeling of sorry of the audiences, The injured Tramp returns the money to the victim and a whole new eqation of emotionconnections set in between Chaplin and his audience.

2) Chaplin flirted with his camera

Great thinkers have been trying for centuries to figure out the evolutionary purpose of comedy. The theories that have emerged are all very different, but one thing they share is a tendency to hint at shadowy side of being a comedian and that too a legend. you can’t be a comedian without holding a small amount of power, for even a short period of time, over the audience.  is there something about the psychology of comedians that make them better able to tap into these “violations”? Do they enjoy wielding that kind of power? Or do funny people just know something the rest of us don’t?

Freud in one of his theories had pointed out that humor was the fun-loving id making itself known despite the protestations of the conformist superego.

Comedy is a genre which demands stare into the camera. talk to it, sometime make self- deprecating comments to the camera ( Groucho Marx”s narrative ) , or Edgar Kennedys frustrated camera stares  or Oliver Hardy’s thousand- and- one facial pantomime, all that added to the amusement of audience and God knows it gave some sort of amusement or humiliation to the comedian artists

Chaplin was a maverick at grasping the psychology of his audience and he knew very well that playing with the camera is also very important. “Humor is something people inherently enjoy,” he told me. “But there also needs to be something wrong, unsettling and threatening in some way. We call those violations.”

Let’s consider this ” Kid Auto Races at Venice”, the movies was Made by  Keystone Studios and directed by  Henry Lehrman. the movie portrays Chaplin as a spectator at a “baby-cart race” in Venice.   Chaplin understood the importance of playing to the camera. The whole film revolves around a character that pops up inadvertently in middle of the shooting and direct in front of the cameras of camera crew out filming a baby-cart race.This intrusive, meddlesome spectator keeps getting in the way of the camera and interferes with the race, much to the confusions, and frustration to the public and participants.

The character plays ‘dumb’ of movie, crew, camera and shoots mechanisms and simply showing by now his disdained appearance in frame after frame, in turn, creating anger to his  on-screen director (played by the film’s actual director Henry Lehrman either), Though film reveals Chaplin’s dictatorial desire for absolute control of the whole creative process (apparently Chaplin did not get on well with the film’s actual director, Henry Lehrman). Keaton may have known the inner mechanics of how a camera works, of the machine of creating a easy to understand a film, while Chaplin knew the human potential of those mechanics, and he never tried to hide it.

Humor is life! And still serves as a way to overcome the heavy pressures in life.  Cracking  Jokes ease sometimes deadly tensions giving strength to deal with life’s injustices. McGraw wondered what exactly flips a joke from obnoxious to funny. Or the “benign” in “benign violation?” as researchers try to ascertain.

It takes us to the comedians also what is the criteria for the greatest comedian? Is it the comedian who produces the most laughs, the funniest? Or is it the comedian who, along with being funny, says something about human nature, society.  See the portrayal of poverty which  draws on  Chaplin’s own poverty-riddled upbringing in  Easy Street (1917)to present a mixture of poverty and  urban crime (the street where Chaplin was born was similarly named, East Street) and The Immigrant (1917, immigration), followed by Modern Times (1936, modernity, industrialization, Taylorism) . Thanks, it’s quite informative 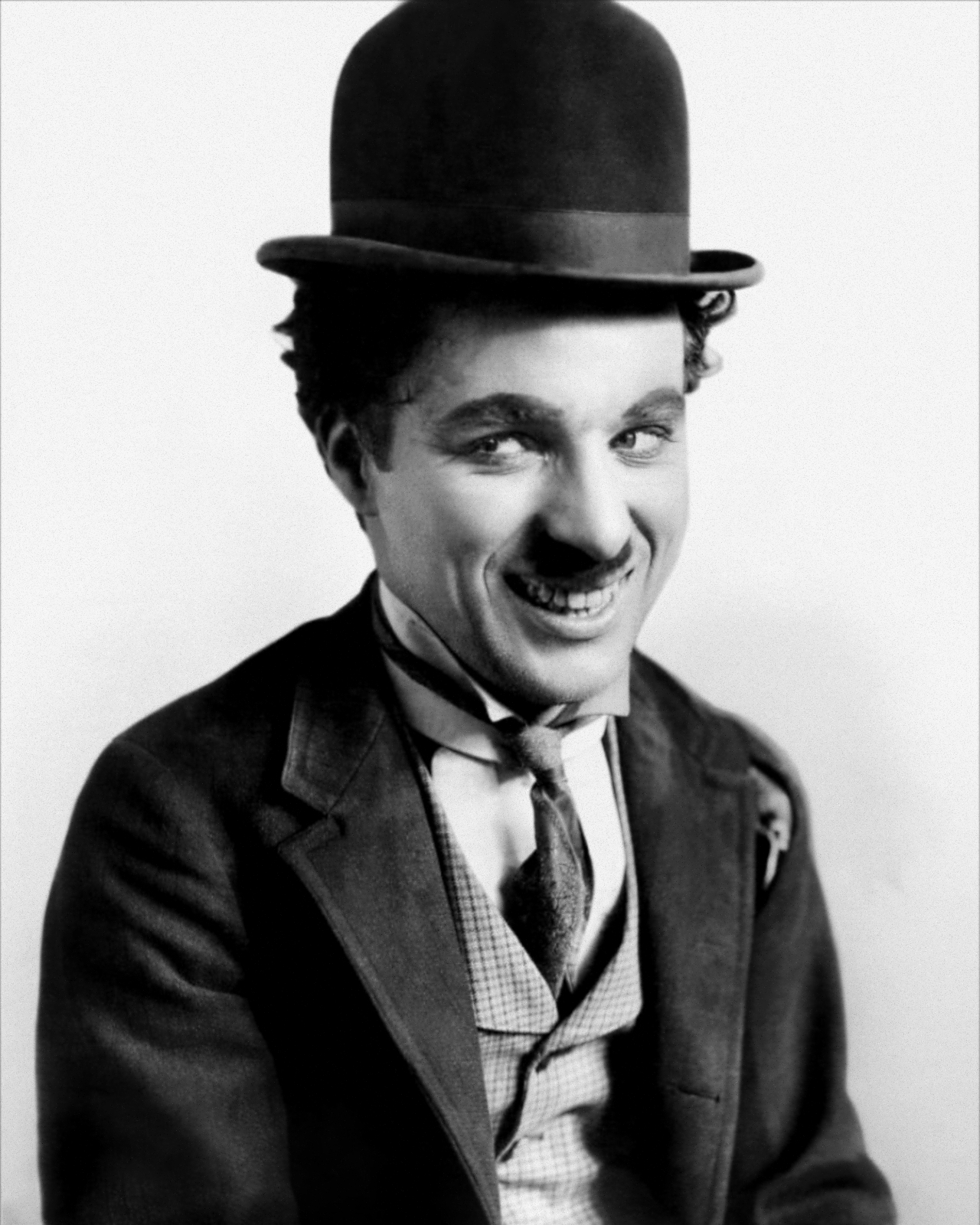 For me, comedy starts as a spew, a kind of explosion, and then you sculpt it from there, if at all. It comes out of a deeper, darker side. Maybe it comes from anger because Read more…